During the input sampling phase, the programmable logic controller reads all input conditions and data in a scanning manner and stores them in the corresponding units in the I/O image area. After the input sampling is completed, it is transferred to the user program fulfillment and output rewriting phase. In these two phases, the status and data of the corresponding unit in the I/O image area will not change even if the input status and data change. Therefore, if the input is a pulse signal, the width of the pulse signal must be greater than one scan period to ensure that the input can be read in any case.

During the user program fulfillment phase, the programmable logic controller always scans the user program (ladder) sequentially in a top-down order. When scanning each ladder diagram, first scan the control lines formed by the contacts on the left side of the ladder diagram, and perform logic operations on the control lines formed by the contacts in the order of left first, second right, first up and then down, and then according to As a result of the logic operation, rewriting the status of the corresponding bit of the logic coil in the system RAM storage area; or rewriting the status of the corresponding position of the output coil in the I/O image area; or confirming whether to fulfill the special specified by the ladder diagram Utility instructions. 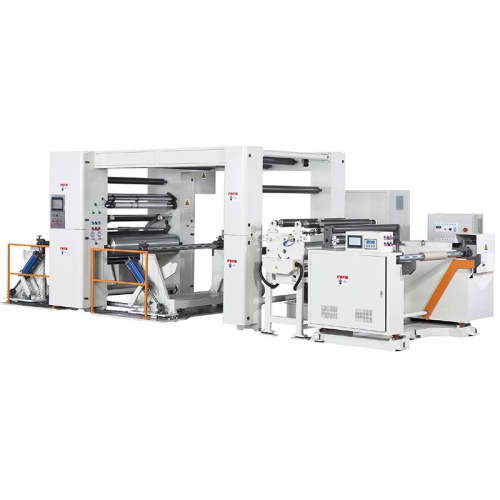 I/O points can be accessed directly in the process of program execution if I use immediate I/O instructions. That is, if the I/O instruction is used, the value of the input process impression register will not be updated, the program will directly take the value from the I/O module, and the output process impression register will be updated immediately, which is somewhat different from the immediate input.

Previous:Pay attention to the precautions of the use of slitting machine？

Next:What are the requirements for the process of the winder?